Judy Hopps waves goodbye to her family as she boards the train to Zootopia to join the city police force.

Mulan leaving home to take her father's place in the army.

Moana leaving Motonui for her quest to find Maui and restore the Heart of Te Fiti.

Rodney Copperbottom saying goodbye to his parents as he takes the train from Rivet Town to Robot City to meet Bigweld.

Danny Cat riding the bus to Hollywood to become a celebrity.

SpongeBob and Patrick driving off on the Patty Wagon to retrieve King Neptune's crown from Shell City and save Mr. Krabs.

The Mane Six and Spike leave Equestria to find help in regions beyond.

Garfield heading off to the big city to find and rescue Odie from Happy Chapman.

Buzz Lightyear heading off to find and rescue Woody with the help of Hamm, Rex, Mr. Potato Head and Slinky Dog.

Rob Rabbit leaves his hometown of Rabbit town and seeks adventures to get a job.

Anakin Skywalker leaving home to become a Jedi knight as he says goodbye to his mother, Shmi.

The Autobots led by Optimus Prime left their home planet of Cybertron in final days of the war in search for anything that can restore their homeworld while their enemies the Decepticons pursue them to Earth.

Kermit the Frog leaves his beloved swamp home and heads for Hollywood, California and become famous.

WALL-E leaves the abandoned Earth follow EVE (which she retrieves the plant) to the Axiom starliner.

Blue and her team leaving their fold to kill The Indominus Rex. 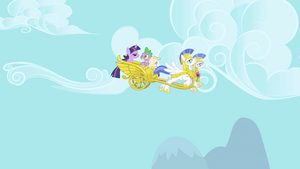 Twilight Sparkle and Spike the Dragon leaving their hometown of Canterlot (when ordered by her mentor, Princess Celestia) to Ponyville and make some new friends.

Timon leaving his home and sets off to live in his own life.

Buddy Hobbs leaves his adoptive hometown of Santa's Workshop to find his real father in New York City and teach him and the citizens the true meaning of Christmas.

Po and the Furious Five leaving the Valley of Peace to save China.

Mike Wazowski arrives at the Monsters University campus to make his next step in becoming a scarer.

Kara Zor-El (Supergirl) leaves her home city of Argo to Earth to recover the power source that can save her hometown. 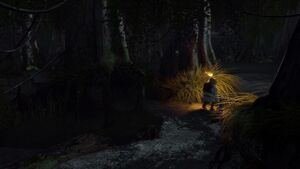 Shrek leaves his swamp along with Donkey to find Lord Farquaad to give him back his home which is infested by Fairy tale characters. 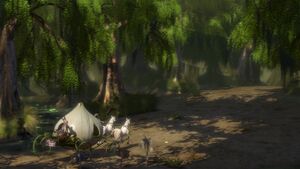 Shrek, Fiona and Donkey leaves their swamp for Far Far Away to meet Fiona's parents, King Harold and Queen Lillian. 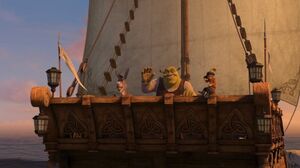 Shrek, Donkey and Puss in Boots set sail on a journey to find Artie. 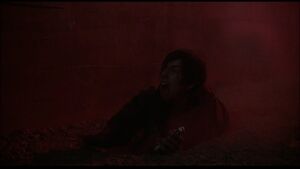 Little Nicky sets off to find his evil brothers in New York city. 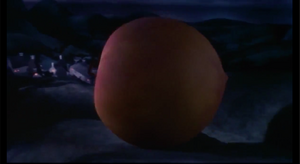 James Henry Trotter and the Bugs starts off their journey to New York City while rolling down the British hill in the Giant Peach.

Steven Universe, Connie Maheswaran and the Gems leave Earth to go to Homeworld. 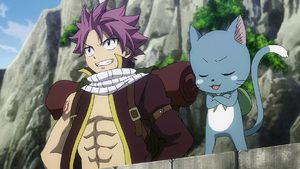 Natsu Dragneel and Happy leave the Magnolia and the Fairy Tail Guild to train for 1 year after the Tartarus War.

Rick O'Connell and company go on a Treasure hunt to Hamunaptra the city of the dead.

Kevin, Stuart and Bob leave in search for a new boss for their fellow Minions.

Lightning McQueen leaves Radiator Springs along with Luigi and Guido are on the way to Rust-eze Racing Center. 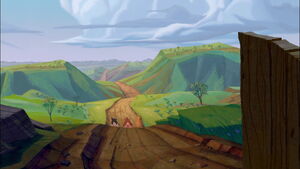 Maggie, Grace and Mrs. Calloway leave Patch of Heaven home to save their home from foreclosure. 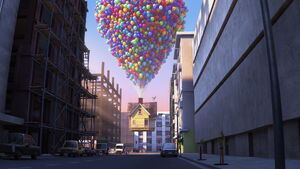 Carl Fredricksen literally floats on his house as he sets his journey to Paradise Falls. 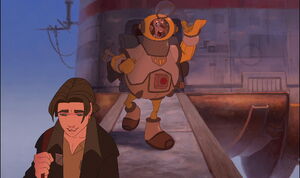 Jim Hawkins and Dr. Delbert Doppler leaves their home planet of Montresser on a treasure hunt on Treasure Planet. 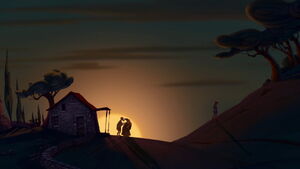 Hercules leaves his adoptive farm home and seeks adventure to become a true hero on Earth.

Wonder Woman/Diana Prince leaves her home island of Themyscira and seeks out into the man's world.

Clark Kent (Superman) leaves his adoptive farm home of Smallville and seeks out who he really is and where'd he came from. 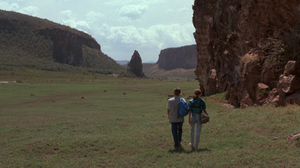 Ted and Susan Johnson heading off into the African wilderness to find and rescue Duma from the poachers.

Flik leaves on his quest to save his colony from Hopper's tyranny.
Add a photo to this gallery 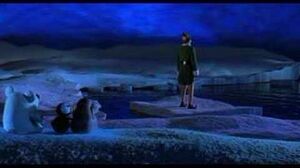 Mr. Narwhal
Buddy Hobbs leaves his adoptive hometown of Santa's Workshop to find his real father in New York City and teach him and the citizens the true meaning of Christmas.

Robots Train Station Scene
Rodney Copperbotom says goodbye to his parents as he takes the train from Rivet Town to Robot City to meet Bigweld. 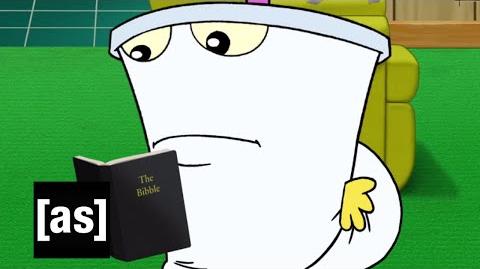 Steven Universe - Legs from Here to Homeworld - Episode Clip 3 4 (Off to Homeworld)
Steven Universe, Connie Maheswaran and the Gems leave Earth to go to Homeworld.
Add a photo to this gallery
Retrieved from "https://heroism.fandom.com/wiki/The_Journey_Begins/Gallery?oldid=95721"
Community content is available under CC-BY-SA unless otherwise noted.