Sometimes, the hero does never have to stand up against the enemy, for every battle won and every situation resolved not with brawn alone but with brains as well.

The main protagonist can outwit or trick the antagonist during an escape or to save someone, usually leading the enemy into a booby trap.

Other known and even clever methods that heroes use to outsmart the enemy also includes pretending to betray their own allies to the Big Bad, in which turned out simply a ruse to enable their allies to swiftly defeat the said Big Bad in the end.

However, this method not always effective as not only there is a chance that said enemies could see through this scheme, but also their allies still irritated due to also being tricked or worse, this plan ended up backfires if things went wrong.

True to this notion; in the midst of chaos, there is opportunity. 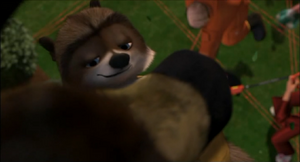 RJ outsmarts Vincent, which causes him to fall into a trap along with Gladys and Dwayne. 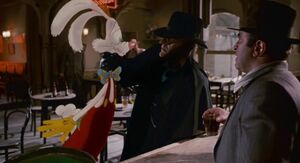 Wolverine outsmarts Mystique by sensing her body scent and stabbing her in the chest. 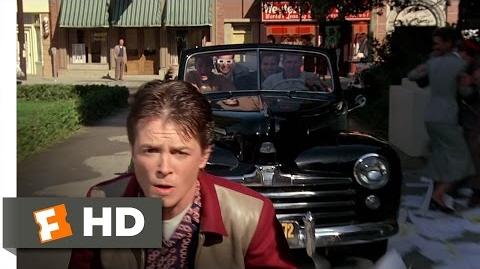 10) Movie CLIP - Skateboard Chase (1985) HD
Marty McFly escapes from Biff Tannen & his gang by causing them to crash their car into a manure truck. 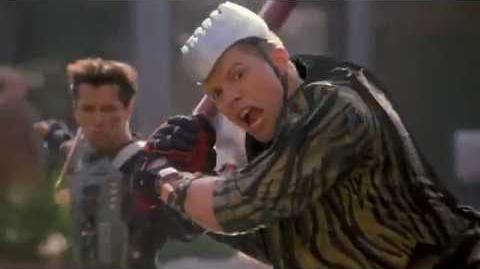 Back to the Future - PART II - The Future - Hoverboard Chase -
In 2015, Marty McFly outsmarts Griff & his gang by causing them to crash into the Courthouse Mall, during a hoverboard chase. 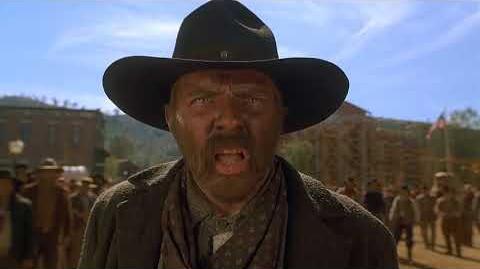 Bulletproof -
After he is challenged to a gunfight with Buford "Mad Dog" Tannen, Marty McFly outsmarts the outlaw by wearing a makeshift bulletproof vest under his poncho. 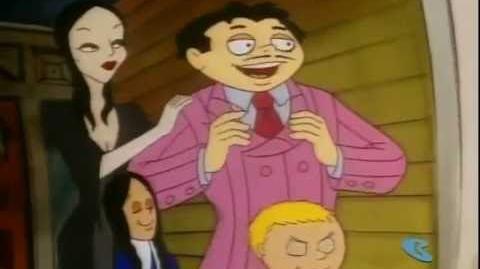 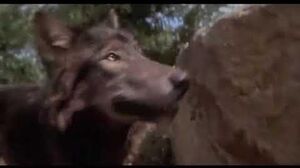 Benji the hunted dog movie clip
Benji tricking the Timber Wolf into falling off a cliff. 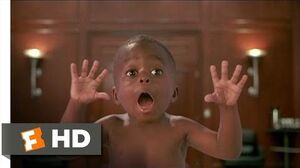 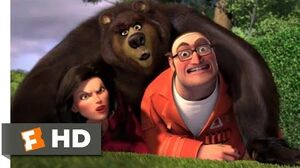 Over the Hedge (2006) - Bear vs. Exterminator Scene (10 10) Movieclips
RJ outsmarts Vincent, which causes him to fall into a trap along with Gladys and Dwayne.
Community content is available under CC-BY-SA unless otherwise noted.
Advertisement