In any great story, whether fictional or real life, the hero/heroine encounters an obstacle or bump in the road on their journey to reach their goals. Mostly this happens when he or she gets into a serious and upsetting situation, and it leads us to empathize with the main character.

An obstacle is usually the straw that breaks the camel's back, but it can also be the catalyst for the hero's journey. On top of that however, is that heroes become upset, whether their anger is mild, aggressive, or passive.

While it sounds bad, it is fine for them to be this way for obvious understandings. If they've entered an aggressive state, they will spread insults at a person they've cared about, or cause vandalism. On the other side of the coin, once they've taken they're minds of of the situation long enough after such aggressiveness, usually a few things can happen:

These events (1, 2 and 3) can also be connected to a hero whenever they have did the most wrong thing after all. 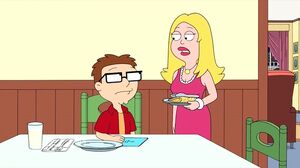 Steve Smith gets into trouble with his mother Francine Smith for saying "F**k You!" at her and is forced to do cooking with him.

Wreck-It Ralph You Really Are A Bad Guy Clip
Vanellope disowning Ralph when he destroys her cart as a misguided attempt to protect her. 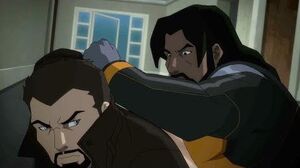 Deadshot vs Bronze Tiger - Fight Scene Suicide Squad Hell to Pay
Deadshot and Bronze Tiger fight with each other while arguement for leaving his team. 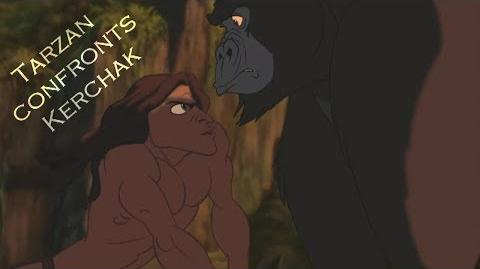 Tarzan confronts Kerchak (HD)
Tarzan and Kerchak argue over whether or not the humans are dangerous. 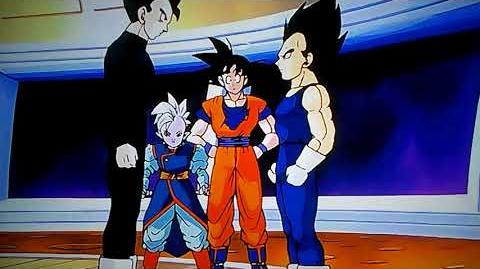 Dbz Vegeta gets angry with gohan
Gohan being yelled at by Vegeta for failing to defeat Dabura in "The Dark Prince Returns". 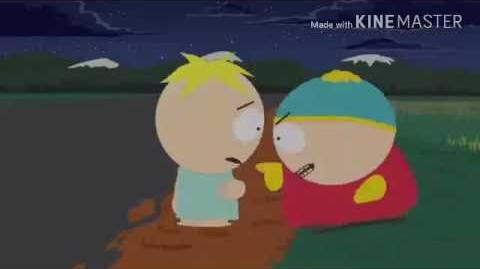 Cartman You son of a bitch butters
Eric Cartman and Butters Storch are arguing because Butters lies to Cartman who though he was a ghost. 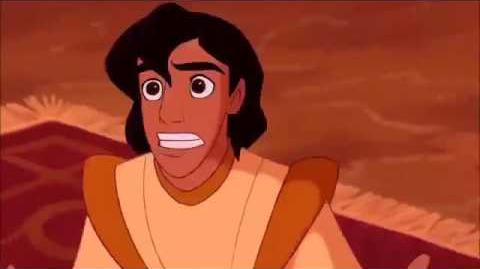 Aladdin and Genie I can't Wish Your Free
Aladdin arguing with Genie over his lies to Jasmine about being a prince. 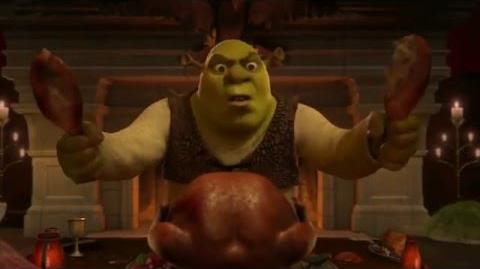 Shrek 2 (2004) - The Dinner Scene
Shrek and King Harold argue over Fiona's past and future at the dinner table. 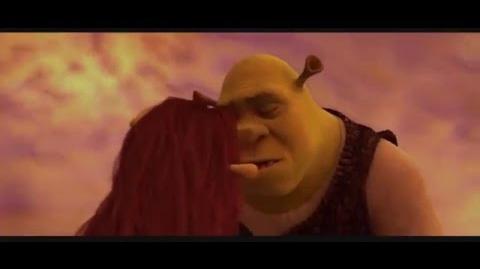 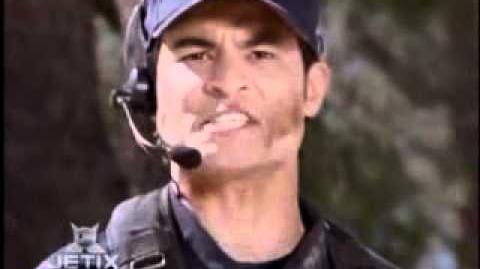 Power Rangers Time Force - Red Ranger's Identity Legacy Wars
Wes Collins arguing with his father about Wes' future after revealing his identity as the Red Time Force Ranger to him. 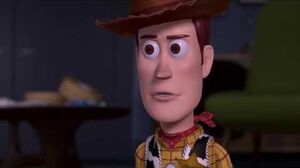 Toy story 2 you are a toy
Buzz Lightyear argues with Woody after he refuses to accompany him and Andy's toys home but remain with the Roundup Gang. 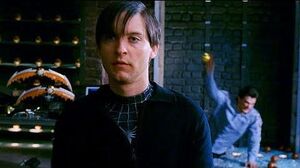 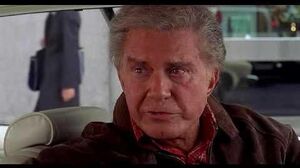 Uncle Ben- With Great Power Comes Great responsiblities--HD
Peter Parker arguing with his uncle Ben Parker about his changing behavior and his words with great power comes great responsibility and tells him to stop pretending that he's his father which hurting Uncle Ben.

Home Alone 2 Lost in New York Kate Talks To Kevin
Kevin McCallister arguing with his mother, Kate after refusing to apologize to Buzz and being angry about the vacation to Florida for Christmas.