Pillars of light, of Balance and of Control, Emperor's Throne.

To extend its hegemony over the universe.

One can enter Infinite Ocean by two methods: Acquiring the Sirenix or to absorb the powers from each gatekeeper Selkie in the whole Magic Dimension. Sirenix grants the power to open a portal to anywhere, but Selkies powers only grants access to Infinite Ocean through any Ocean Gate. 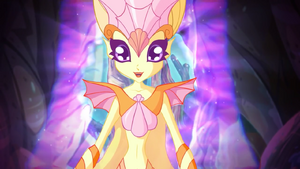 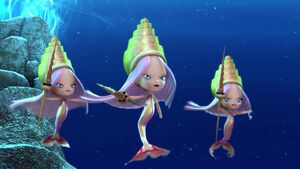 The Guardian Selkies of the Pillars of the Infinite Ocean 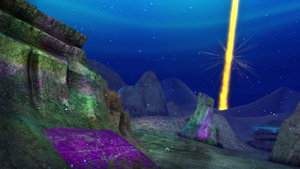 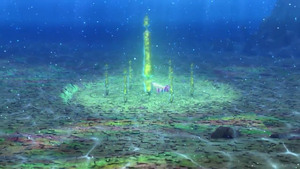 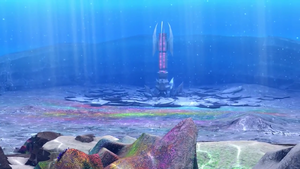 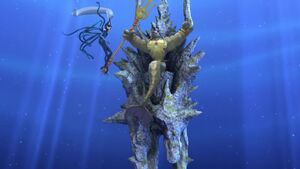 Emperor's Throne
Add a photo to this gallery
Retrieved from "https://heroism.fandom.com/wiki/Infinite_Ocean?oldid=56343"
Community content is available under CC-BY-SA unless otherwise noted.