Heroic Sacrifice is a common theme for certain heroes and is linked to the noble choice, confrontation, and negativity turned positivity. It is reserved for heroic or supporting characters who embrace their last moments with acts of honor or morality (usually to show they are willing to redeem themselves or undo their wrongdoings they indirectly caused). However, it wasn't always the case.

Though this scenario is arguably one of possible Noble Choices a hero/heroine may take for the greater good, ALL examples of Heroic Sacrifice are lethal, by its very definition — also many heroes who died with honor are directly responsible for their own demise (for example a character may know they are about to die, as their last action was one of nobility or kindness — thus making them an example of this theme) and subsequently become Saved Souls after death. In rare case, sometimes they revived via. certain circumstances or outside interferences some time after performing such sacrifice.

However, this does not always apply to only heroes who sacrificed their lives; it also applies to those who nearly died in saving others. As the way to maintain the impact of the hero/heroine's choice on the story however, the hero/heroine in question would be more than often handicapped by sustained injuries that forced his/her allies to continue without him/her, and the injury may or may not permanent.

Regardless, the consequences remained same; the hero/heroine's sacrifice cemented his/her status as a hero worth to look up to and strengthen his allies' resolve in overcoming their darkest hours.

Sonya Blade sacrifices herself to destroy the Netherrealm Palace. 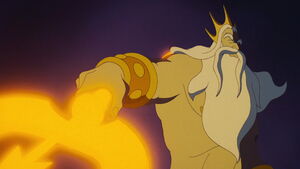 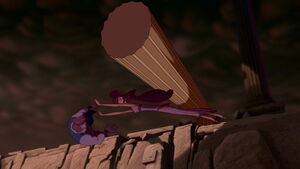 Megara pushes Hercules out of the way of a falling pillar, taking the impact herself. She dies of injuries, but Hercules retrieves her soul from the Underworld--nearly sacrificing his own life--thus re-earning his Godhood that previously destroyed by Hades through help of Pain and Panic previously. 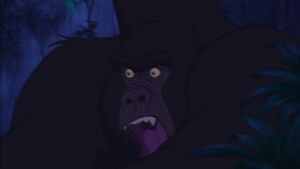 Kerchak steps in between Clayton's gun and Tarzan and is shot. In his dying breath, Kerchak apologizes to Tarzan for not approving him then finally accepts him as his son.

Obi-Wan Kenobi sacrifices himself by letting Darth Vader kill him after telling him that he can't win as if he strikes him down he shall become more powerful than he can possibly imagine.

Anakin Skywalker sacrificing his life to save his son Luke from the vile Darth Sidious. 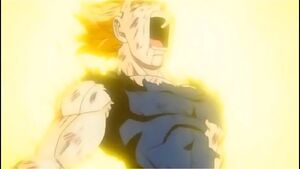 Vegeta sacrificing himself to protect his family from Majin Buu. 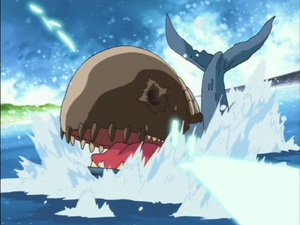 Whamon sacrificing himself to save the DigiDestined. 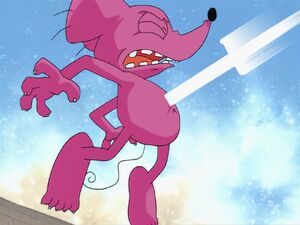 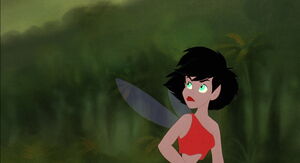 Crysta sacrifices herself like Magi did before her to again imprison Hexxus inside a new tree.

Gurgi sacrificing himself to stop the Black Cauldron's power and buy Taran, Princess Eilonwy, and Fflewddur some time to escape the Horned King's Castle safely. 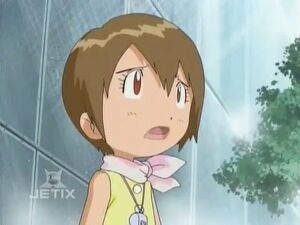 Kari gives herself up to Myotismon's goons, so they could stop hurting her friends. 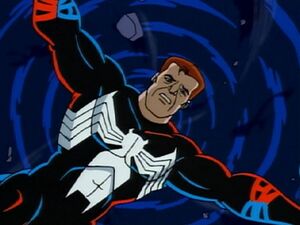 Venom sacrifice himself to save Dr. Ashley Kaflka and stop Carnage as he fell into an interdimensional portal. 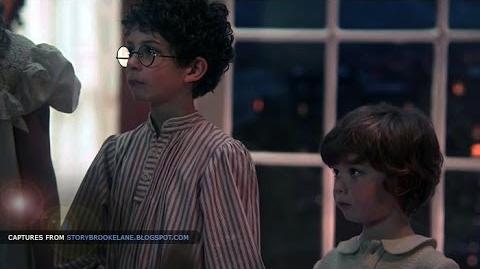 Once Upon a Time' Second Star to the Right (The Darlings) part 6
When the Shadow arrives to take one of Wendy Darling's brothers to Neverland, Baelfire asks the shadow to take him instead, to save Wendy and her brothers. 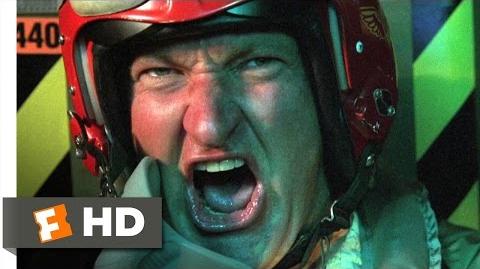 5) Movie CLIP - Russell Becomes a Hero (1996) HD
Russell Casse sacrifices himself to destroy the alien's City Destroyer, by flying his plane into the Destroyer's weapon. 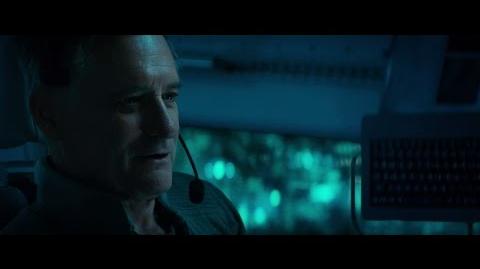 Independence Day- Resurgence (HD, 2016). Thomas Whitmore
Thomas Whitmore sacrifices himself to kill the Harvester Queen, not just to save the planet but his daughter. 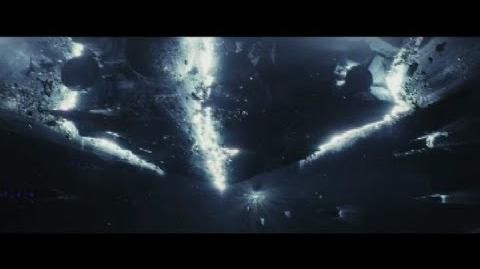 Last Jedi - ONLY Lightspeed Scene (Holdo's Sacrifice)
Holdo's sacrifice as she jumps into hyperspace by slicing the Mega-Star destroyer, The Supremacy in half and destroying twenty star destroyers. 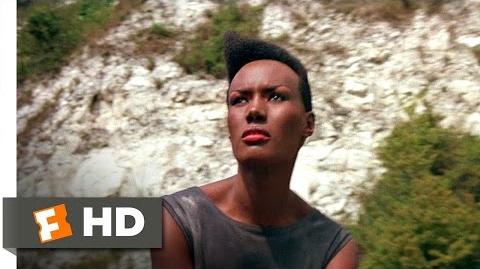 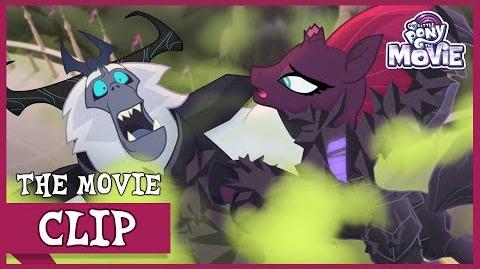 Tempest's Sacrifice Restoring Equestria My Little Pony The Movie Full HD
Tempest Shadow sacrifices herself to defeat the Storm King by blocking, petrifying and killing him. 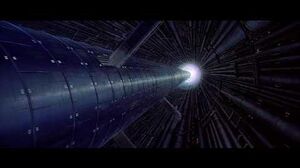 Vader Kills Palpatine 1080p
Anakin Skywalker sacrificing his life to save his son Luke from the vile Darth Sidious. 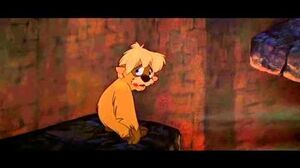 The Black Cauldron - Gurgi's Sacrifice
Gurgi sacrificing himself to stop the Black Cauldron's power and buy Taran, Eilonwy, and Fflewddur some time to escape the Horned King's castle safely. 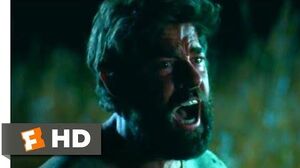 A Quiet Place (2018) - I Have Always Loved You Scene (8 10) Movieclips
Lee Abbott sacrificing himself by yelling out to get the monster's attention, giving his children the chance they need to escape at the cost of his life. 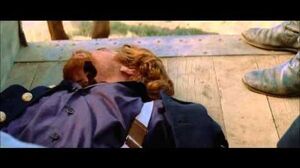 The Death of Two Socks (Director's Cut)
Two Socks sacrificing himself to the Union soldiers to save the Sioux from being discovered.
Community content is available under CC-BY-SA unless otherwise noted.
Advertisement