Heroism Wiki
Register
Don't have an account?
Sign In
Advertisement
in: Heroic Tools and Other Items, Weapons, Magic,
and 4 more

To help Rena Rouge save Paris from super villains.

Weapon, Good Magic
The Fox Miraculous is a magical jewel wielded by the superhero Rena Rouge and an item featured in the animated series Miraculous: Tales of Ladybug & Cat Noir.

The Fox Miraculous is connected to the kwami Trixx and has been worn by many for years. Whenever Trixx goes inside, it transforms the holder into a fox-themed superhero. The Fox Miraculous has incredible powers of speed, endurance, and strength. Its special weapon is a reed flute, which can be utilized as a blunt weapon. Its special superpower is called Mirage, giving the user the power to create a hyper-realistic illusion of their choosing when the flute is played.

The jewel was temporarily used by Alya Césaire, a student in Miss Bustier's class at Collège Françoise Dupont in Paris, France, on at least two occasions. But in the past it was owned by a German folkloric figure and a Chinese woman. 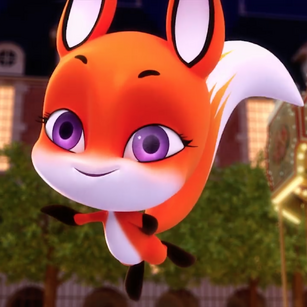 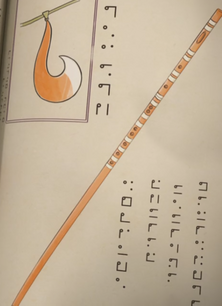