To help Ryuko save Paris from super villains.

Weapon, Good Magic
The Dragon Miraculous is a magical jewel wielded by the superhero Ryuko and an item featured in the animated series Miraculous: Tales of Ladybug & Cat Noir.

The Dragon Miraculous is connected to the kwami Longg and has been worn by many for years. Whenever Longg goes inside, it transforms the holder into a dragon-themed superhero. Its special weapon is a Sword. Its special superpower is to transform holders into one of three elements water, wind/air, and lightning. So long as the superpower is not used the wielder can sustain the transformation indefinitely, however, once all three elemental transformations are used they only have about five minutes before they transform back. 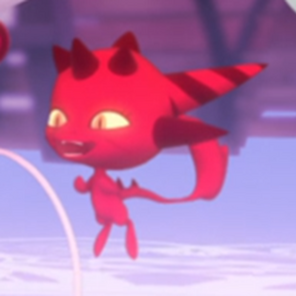 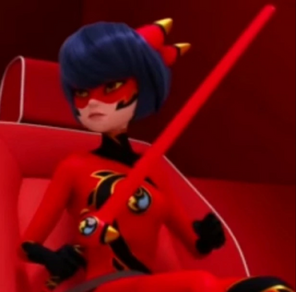 Sword
Add a photo to this gallery
Retrieved from "https://heroism.fandom.com/wiki/Dragon_Miraculous?oldid=88920"
Community content is available under CC-BY-SA unless otherwise noted.